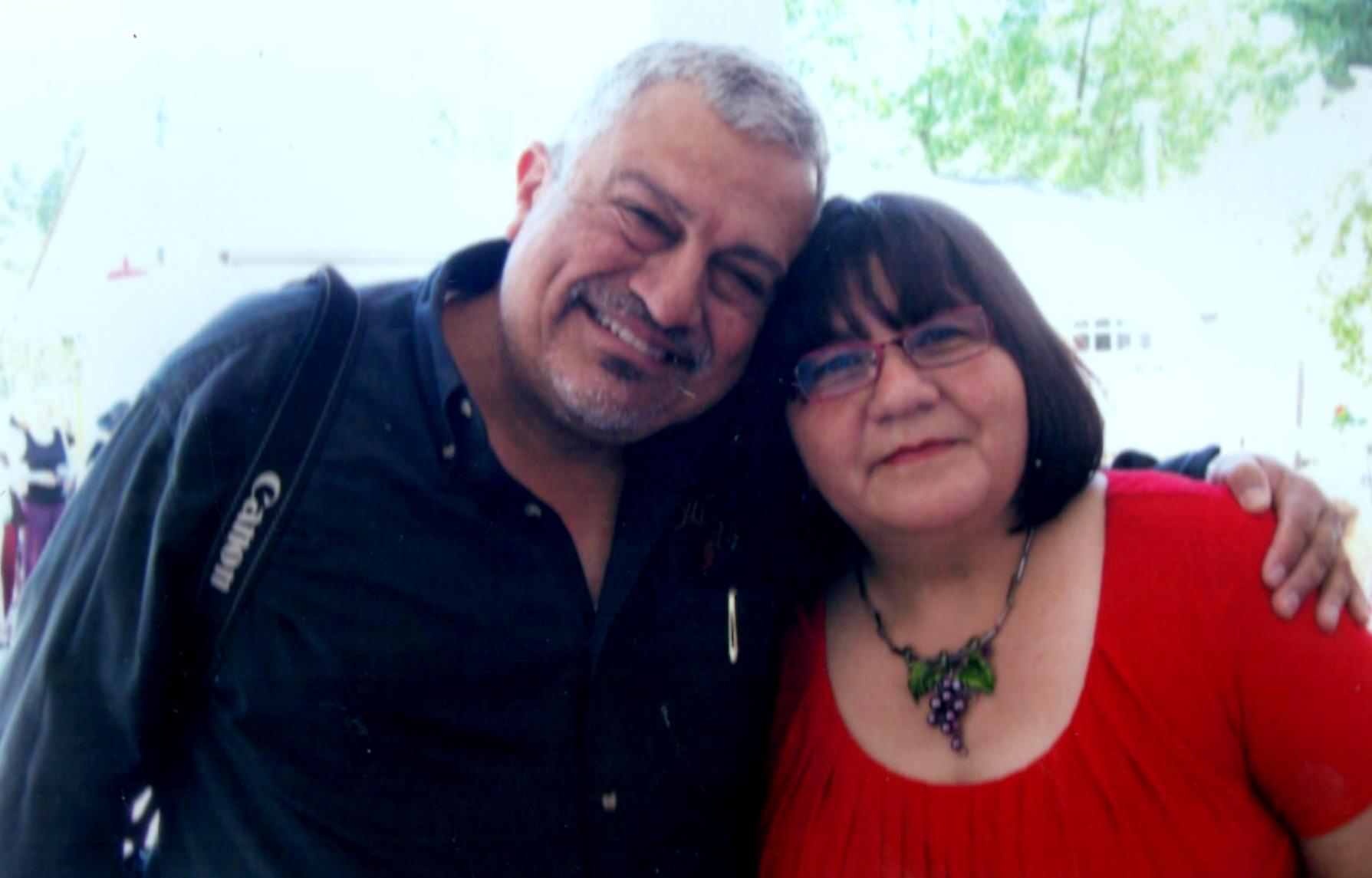 Bodega del Sur is the culmination of a dream of Evelyn and Victor Reyes-Umana. Victor began his love affair with wine in his native El Salvador.  Moving to California and later in life, traveling around the world,  solidified his appreciation for wines and increased his curiosity for the various wine styles of the different regions of the world. While visiting some friends in Chile in 1993, Victor and Evelyn had the great opportunity to visit many of the small, family-owned wineries, and it was then that Victor uttered the fateful words, “This is what I would like to do when I retire”. His remark took Evelyn completely by surprise. She thought it was a pipe dream, and mentioned something about him being out of his mind.  After all, Victor was already a successful electrical engineer in California’s Silicon Valley, and Evelyn was busy raising their sons, Victor Manuel and Luis Edgardo, with a full-time job teaching Spanish at Saint Matthew’s Catholic School in San Mateo, CA.  What did they know about making wine? But this “nutty” idea started to flourish.

During their visits to Spain and France in 2004 and 2005, they visited various wine regions, spending some significant time in La Mancha, where wines and dreams come together.  They spent time talking to the winemakers and gathering information on the production of fine, elite wines.  Then, in the spring of 2007, the opportunity arose to purchase a winery in Calaveras County, and they decided to take the plunge.  This was the perfect location.  Not only was it near their summer home in Arnold, but also, Victor realized the grape growing region of the Sierra foothills mimicked those of Chile, Argentina, and Spain, among others.

Through the years, Victor had learned to appreciate and admire the wines the region produced and particularly liked the consistent quality and style of the wine produced by Chuck Hovey for another local Winery. It was through Chuck’s wines that Victor learned that great wines could be made from Spanish varietals grown locally.  It was an incredible thrill for Victor and Evelyn to be able to team up with  Chuck, to produce the Bodega del Sur wines. He was the winemaker for the first few years, establishing the quality and direction that we now call Wine With a Latin Flair.  Ten years later, Bodega del Sur continues with the dream. 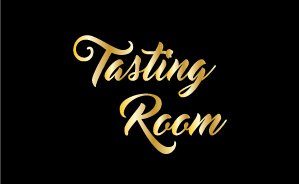 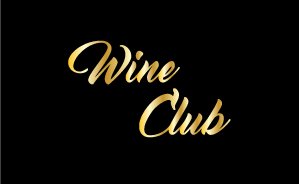 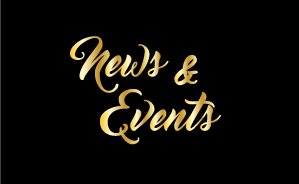